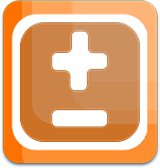 The math activities of TABI have been designed to support the learning of the core principles of logic, give the first nod to calculating probabilities, the ability to use increasingly complex operations and an understanding of the properties of math. They introduce children to the more complex concepts involving geometry and measurement. The aim is to provide material to support the subjects covered in school and allow further practise at home.

Diagrams: by interpreting situations from diagrams, the student knows how to utilize diagrams to rationally organize objects (Venn diagrams).

Numbers and Operations in Base Ten

Introduction of the concept of probability

Measurements of time: the student is able to change between 12-hour and 24-hour clocks and add on time differences 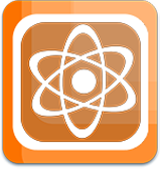 The science activities in TABI help children to become aware of and relate to the outside world, nature, objects (by understanding their intrinsic characteristics) and gain a deepened understanding of the human body. Physics is also introduced further.

Weather and climate: the student understands the differences between the two concepts and can choose the right term in the right context. 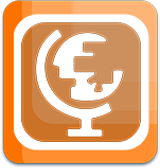 The social studies activities of TABI help each student to understand the historical-geographical dimension of the world, which will help them understand how society functions. The aim is to prepare children to do their part with awareness, acquiring the principles that will make them an active citizen of the future.

Introduction to the concept of economics

The activities in TABI about Health and Sport help children to understand the importance of sport and healthy eating. Tabi teaches them to recognise dangers and what to do in emergencies. It also helps to support parents teach their children about hygiene.

Personal safety and hygiene: the student knows how to distinguish between dangers to their health and understands basic principles of hygiene.

Organs and their functions: the student knows where the organs are in the body and their main functions. 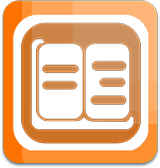 The reading activities in TABI help our young learners to develop the ability to form hypotheses and make simple deductions from a written text. These allow the student to acquire a good capacity of comprehension of written texts.

Come and join the fun with a 7 DAY FREE TRIAL!